The Rose & Dale McCay Parenting Achievement Awards and Scholarships are given annually to acknowledge young parents who have achieved a major goal such as moving from homelessness to safe, permanent housing; completing school; moving off welfare to self-support; or in some way, turning their lives around. The awards include a gift certificate or cash stipend of up to $1,000 to reward young parents and to encourage them in their continuing efforts to overcome adversity and to secure long-term self-sufficiency. These awards are a celebration of the life of Rose and Dale McCay and their commitment to helping disadvantaged youth and to strengthening families.

MIECHV Worker Angela Mach nominated MIECHV participant Justine York for the award. Angela has been working with Justine for about 2 years in the Maternal Infant Early Childhood Home Visitation (MIECHV) program. She started the program as a 19-year-old first-time mom with a one-month-old baby.  Justine came to the MIECHV program to get help with parenting her son.  She has since had a daughter.  Justine spent her teenage years in and out of group homes and treatment centers. Justine worked hard to complete treatment for her addictions.  While the Department of Human Services has remained involved there are no concerns that Justine is using.

While pregnant, Justine was able to find stable employment and worked up until her 38th week of pregnancy.  She is now off of FIP and sustaining herself financially.  She has moved in with her sister and is contributing to the household bills instead of bouncing from her mother and grandmother’s houses. Justine is pleased to say, “I am residing on my own with my children and roommates, still clean and sober, and about to end my DHS case. So with that being said, I would not be here today if it were not for the support of my family constantly pushing me to be a better version of myself, as well as my MIECHV worker, Angie.”

Justine admits that it is hard to break free of the domestically violent relationship that she has with her children’s father, but knows that it is important for her and her children’s safety.  Justine is hopeful for him that he will get the treatment that he needs while he is incarcerated, to be the father that both of the children need. While Justine admits to being a distant parent to her son in the past, she is actively working to rectify this.  She speaks of loving both of her children for saving her life.  She wants nothing more to than to be a good mother to her children. 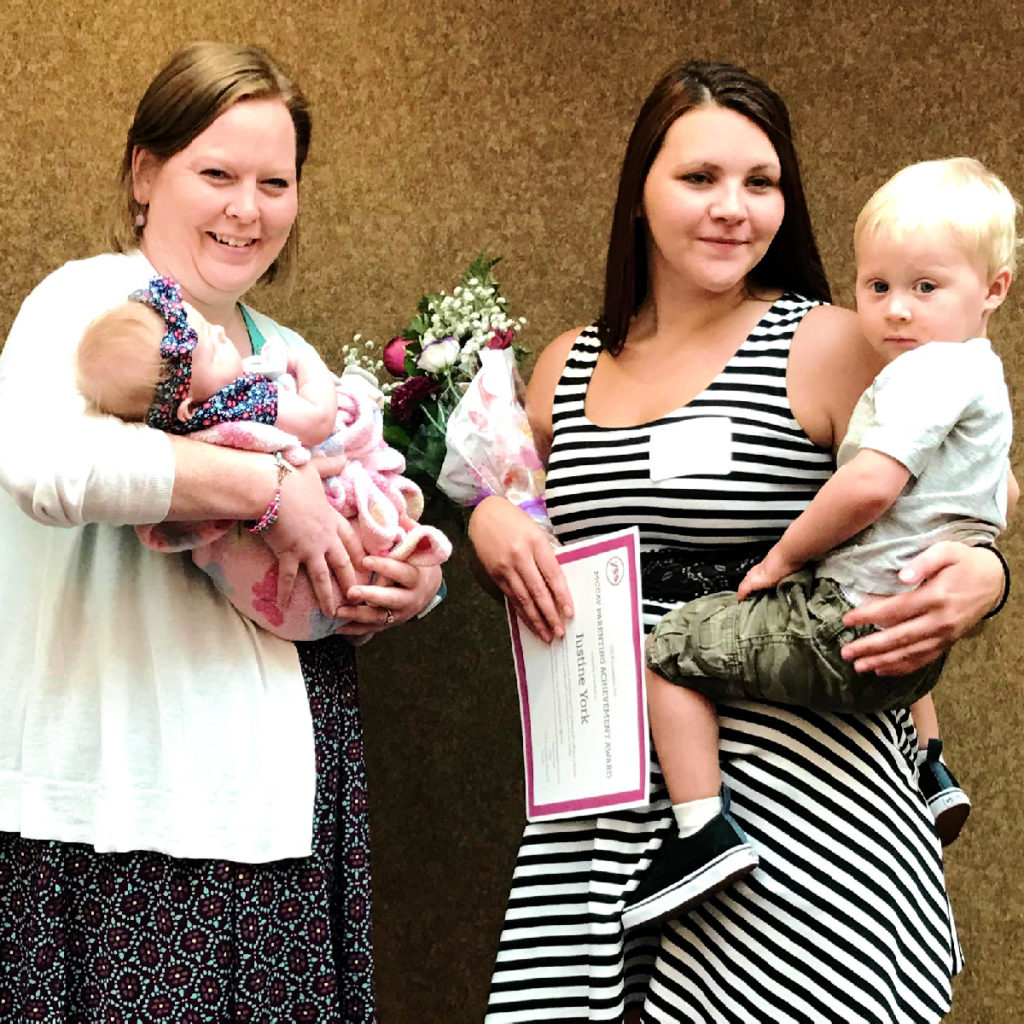 Justine said at the banquet, “I want to begin by saying thank you to the McCays for giving me this opportunity to be here today and receive this award. While it’s hard for me to stand before you all today because of the circumstances that brought me here, I am just as proud of myself for overcoming those circumstances.” 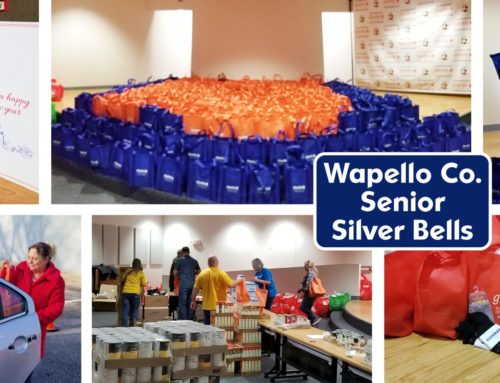 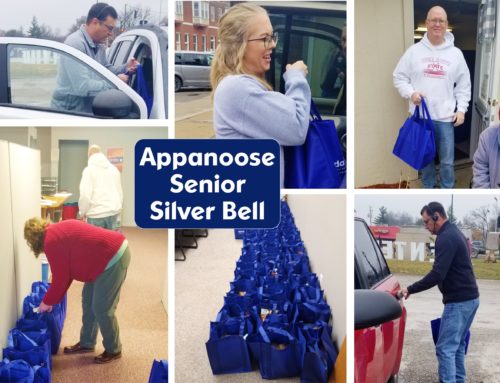 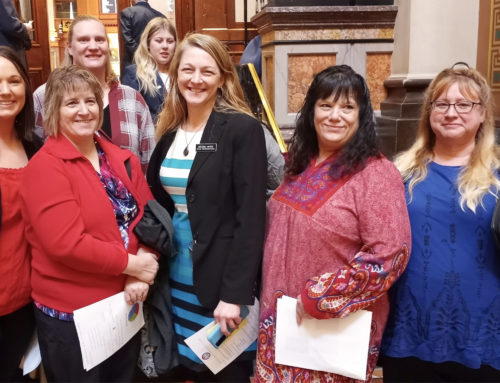 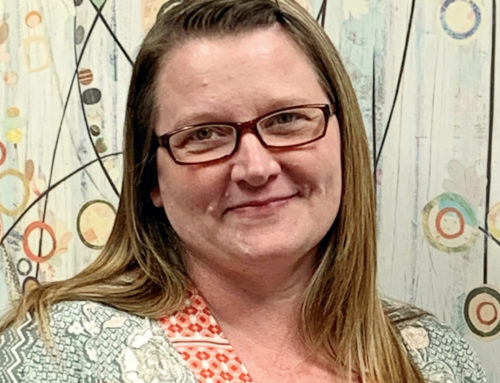 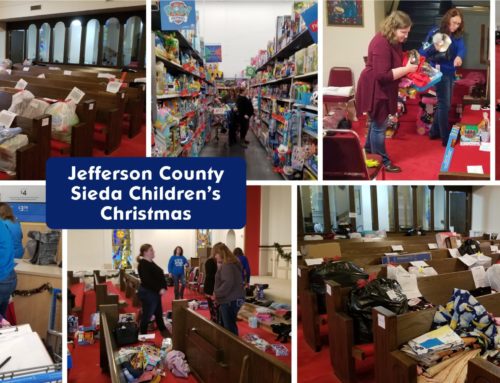