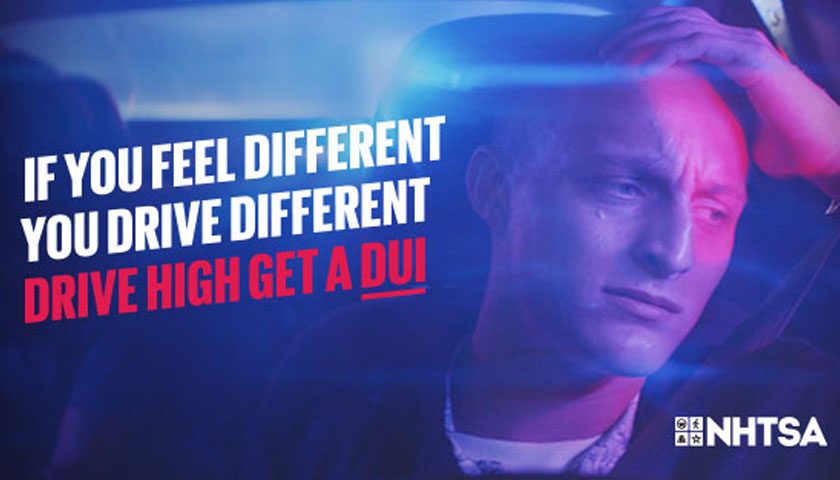 The National Highway Traffic Safety Administration has conducted a study that screened people for drugs involved in severe car crashes. The screenings were at seven different Level 1 trauma centers around the country. Data had shown that approximately 45% of seriously injured Iowa drivers tested positive for at least one drug. The study was focused on seriously injured drivers brought to the University of Iowa Hospital and Clinic emergency room between August 2020 and July 2021.

The two top drugs that tested positive for were alcohol and cannabinoids, with 17% of drivers tested being positive for either drug respectively. Timothy Brown, director of drugged driving research at the University of Iowa National Advanced Driving Simulator, noted the outcomes. The accidents documented in the study were much more severe than the average wreck and involved people who needed more serious care and treatment. The prevalence of drugs in Iowa drivers was, however, lower than the national average across all seven trauma centers.

The report finds that approximately 54% of all drivers in the study tested positive for at least one drug. Brown notes that the decriminalization of substances over the years, such as cannabinoids, may contribute to these accidents. Data also shows the number of drivers that tested positive for prescription drugs increased as well. “There are many, many medications out there that do great things for treating disease states, but they’re not safe to drive with, and people just forget that,” he said. Brown says the study gives insight into how these substances can dramatically impact drivers’ ability, telling those on the road to “be defensive and be aware.” 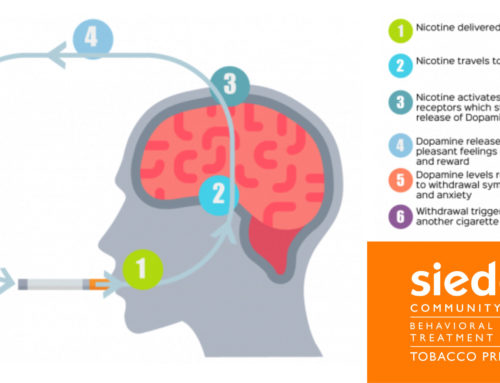 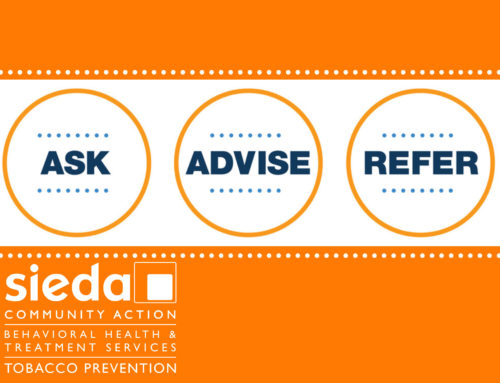 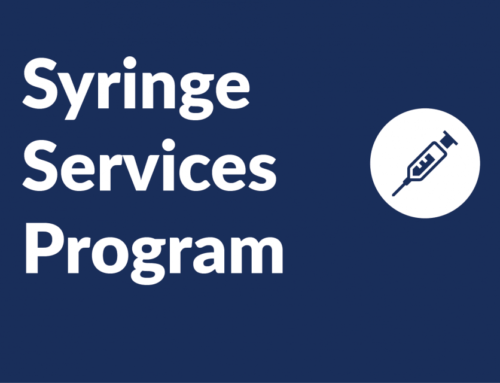 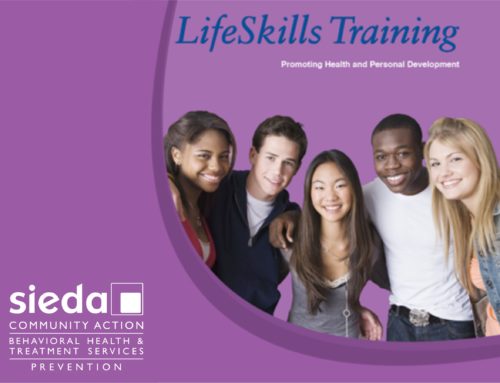 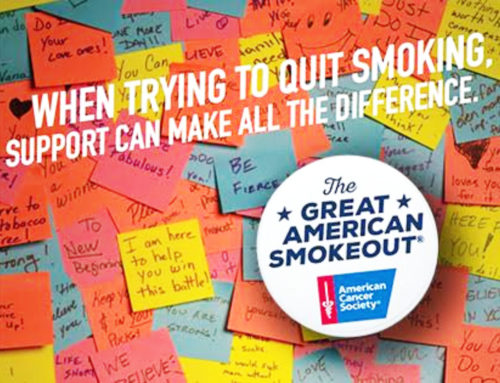